Putty, a popular terminal emulator, is an open-source, light-weight, and free SSH client.

It was developed by Simon Tatham in the C language. Its primary function is to connect to a computer remotely while offering the facilities of transferring files, manipulating data, etc.

n a multi-user operating system like Unix, the interface is generally of command-line type, just like the command prompt or MS-DOS.

Generally, these commands can quickly be run over a network from a different computer on a different location (client) and the response is transferred over the network to the client.

The arrangement mentioned above is made possible with the help of network protocols like SSH, Telnet, Rlogin, etc. Interestingly, users can give commands to multiple computers simultaneously.

SSH (Secure Shell) protocol is a cryptographic network protocol that allows you to access an internet server while encrypting any information sent to that server.

Some of the other protocols include Telnet, Rlogin only if either you are connected to a Unix system or you have a login account on a web server (a shell account). PuTTY is one such application that enables this kind of transfer. 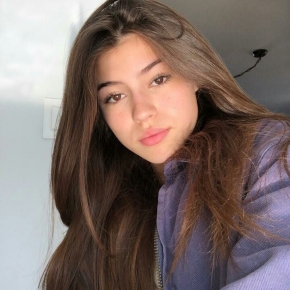 Elanie Brown has finished the project. You will receive payment after you review him..